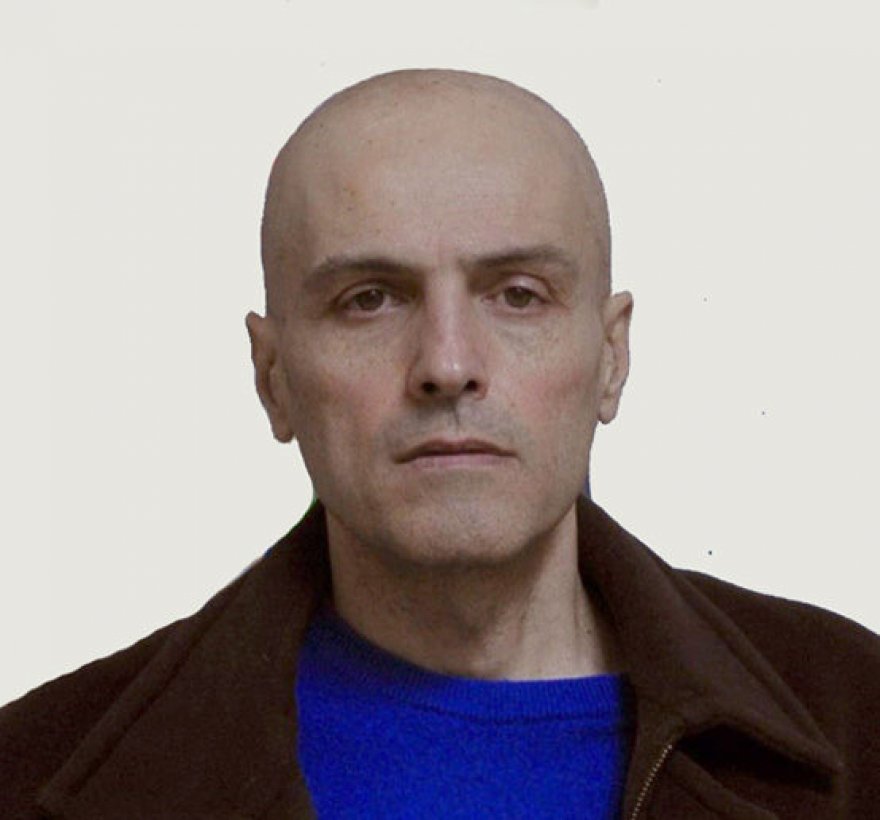 Salvatore Testa was born in Naples (Italy) in the 1966. He attended the artistic high school first and then the architectural department later; but he leaved the studies because the art passion became a job as poster designer and painter. He collaborated (helped him) with Gabriele Di Matteo to complete large figurative canvases to be presented in Basel 2009.

In 2013, the important art director Enzo Morra Art Studio Qualiano (NA) asked for S. Testa an exclusive contract and in that period, he participated in several group exhibitions. The agreement was dissolved after 7 years. So, Salvatore Testa is now a freelancer.

In the musical composition field, he won the (very important for songwriters) contest "Musicultura" 1998 (RECANATI MC), as well as the jazz contest (Katowice PL 2015).